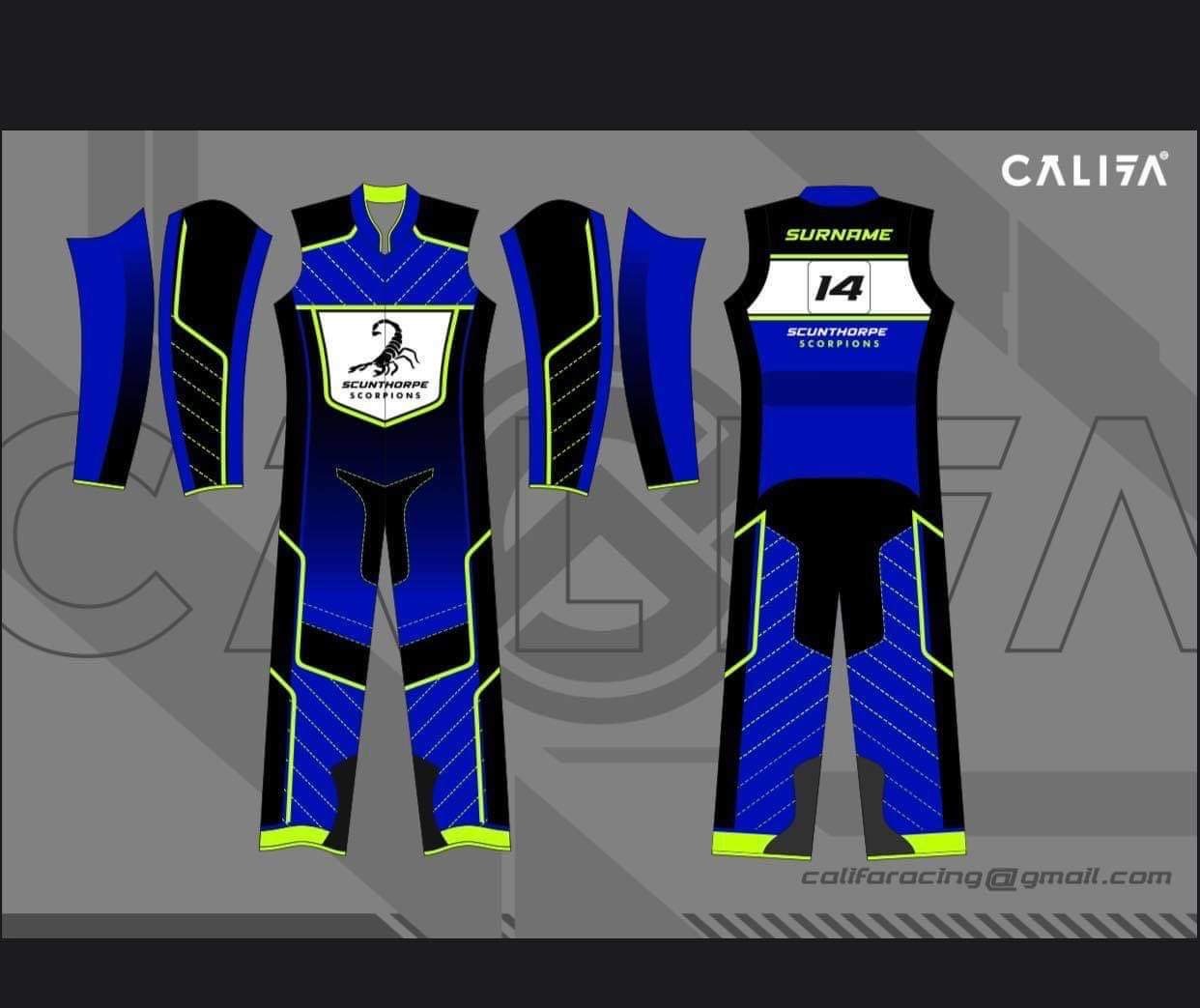 SUPPORTERS of the Scunthorpe Scorpions will have a unique chance to own one of the race-suits worn by their riders during the 2023 season.

Supporters will have the opportunity to pay for a race-suit that will be worn by one of the riders throughout the season and then will receive the race-suit following the conclusion of the season.

“Having made that decision, we decided to let the fans pay for them if they so wish, so that they can own them at the end of the season. The supporters will end up with something very special that I’m sure that they will always treasure.

“The seven supporters will then be placed into a random draw to see which rider they get. We will probably do the draw on our press and practice day before next season.  We will invite the seven supporters along then they can have their photo taken with their rider in their race-suit.”

If you are interested, then please don’t delay, and ask for further details. You don’t want to find that other supporters have beaten you to the punch.