Towards the end of 2007 a Scorpions’ fan and amateur rider, Andy Harrison, persuaded the club that running amateur meetings would be a good idea. The first meeting was run on 26th January 2008 and, largely due to the commitment of the large band of volunteers that run them, they have proven to be an overwhelming success. Three more meetings were run before the start of the season and there was big demand from Conference League riders (and an odd Premier League rider) for pre-season practice in the Open Class. Following that an eight round Summer Championship was arranged and a six round Winter Series.

Twelve years on and there are so many classes that they have to be split over two days of racing. There are now six adult speedway classes, Open (for riders who are league standard to second-half riders) Novice (for beginners through to riders who can normally get a full slide on), Support (for riders who are between the two classes), a new 160cc class (for the smaller engine bikes) and two ‘Upright’ Classes (Open and Support) for anyone riding an upright engine that doesn’t want to go in the Open, Support or Novice Classes. The Upright classes is irrespective of engine make or age. Then there are four Junior classes (Youth 500, Youth 250 and two Youth 125/150 classes (Open and Support).

In the flat track meetings there is a flat track class, an MX/Dirt bike class, a mini bike class (limit 160cc and must be four-stroke), a street comp class, a street tracker class, an inappropriate class, a ladies class and two junior classes. Junior One is for up to 50cc (2-stroke) or 110cc (4-stroke) whilst Junior Two is for up to 85cc (2-stroke) or 160cc (4-stroke). They cost £40 (£30 for youth classes) and as with all competitive practice/racing a paramedic is in attendance. At the very least fuel and oil is available to purchase at the speedway meetings and trophies are presented to the top three in each class. A race card is always produced and the food van is open. It is free entry for spectators and the meeting dates can be found on the Track Calendar page.

Speedway Rules
– Helmet colours are required (although can be borrowed) and Dirt deflectors are compulsory in the Open, Support and Youth 250 and Youth 500 classes.

– Riders will not necessarily be excluded for touching tapes at the start but if they are excluded or the tapes are broken then rider will be allowed to ride from the tapes but will not score any points.  However, riders must sit still at the tapes as re-runs will be ordered if ‘rolling’ starts occur and serious or persistent infringements will see riders excluded.

– When a qualifying race has to be stopped ‘in the interest of safety’ the rider deemed the primary cause will be able to re-start from the tapes but no points will be scored.  Races may be awarded at the referee’s discretion after 2 laps have been completed.

– Gate positions in the finals are selected by riders based on their finishing order in qualifying.  Ties are separated by the races between the tied riders and then the count back method (wins, seconds, thirds etc.).

– Series points are awarded on the results of the finals.  However where a rider qualifies for a final but is unable to take part they will be awarded the place immediately behind those who did take part in that final.  For example Rider X qualifies for a speedway B final but can’t take part.  The B Final decides positions 5 to 7 so Rider X is awarded 8th.

– If finals can’t be run then places will be decided on points scored, result between the riders, countback and finally fastest times. If all methods fail to split riders then they will share a position.

– Tied championship placings are decided on head-to-head over all championship rounds and then by the count back method (the number of first places, then second places, then third places etc. etc.). Please note that from Summer 2017 if tied riders both competed in more rounds than necessary then the ‘dropped’ rounds will be the next level of tie-break.  If still tied the championship position will be tied and there may be a coin toss for trophies. 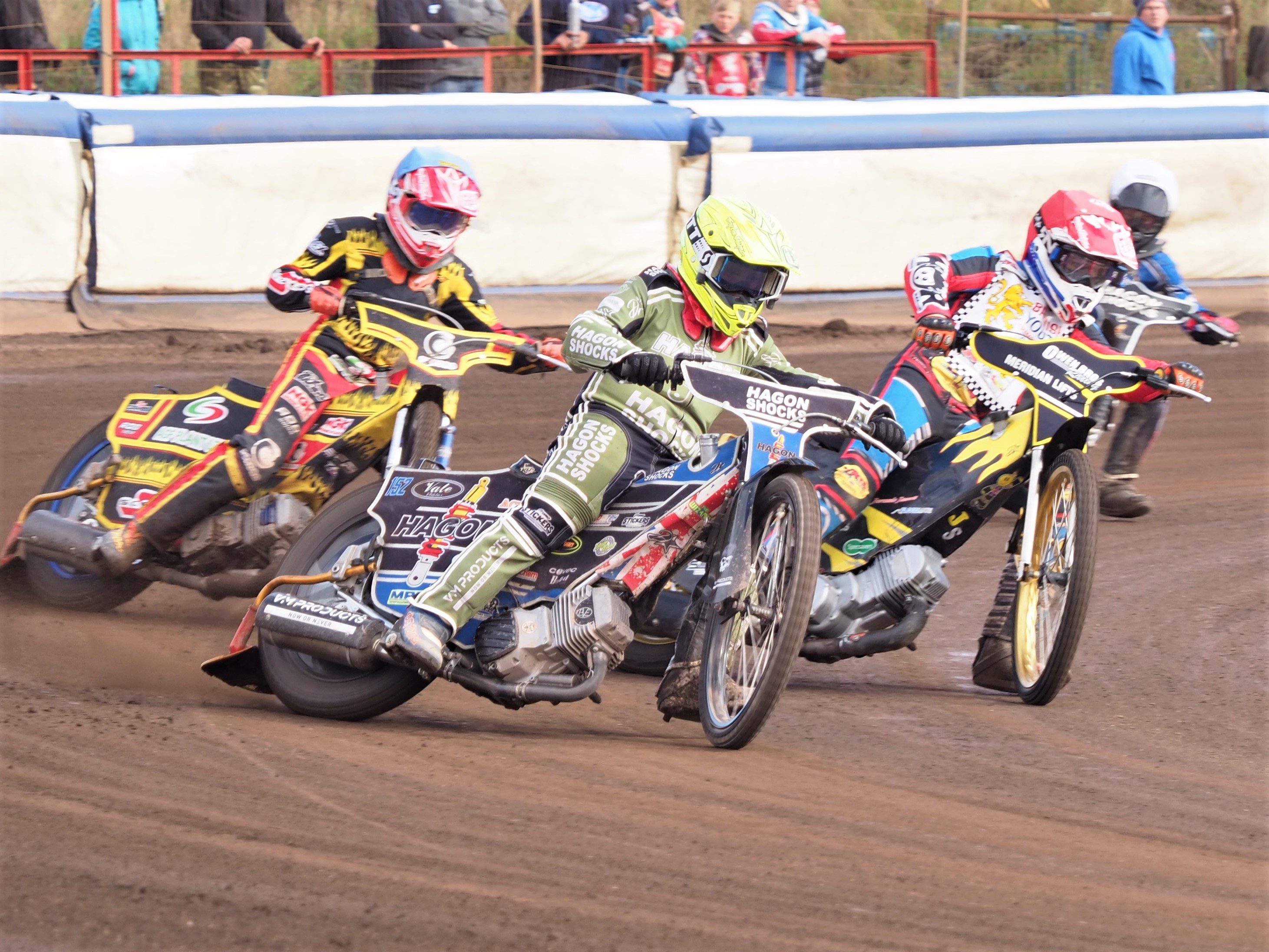 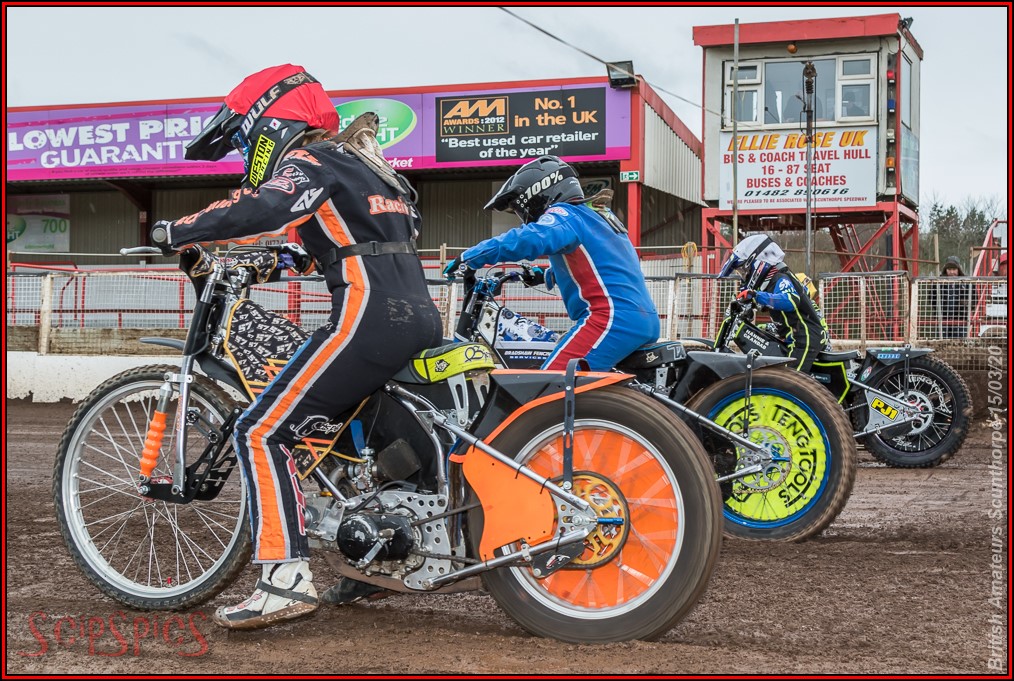 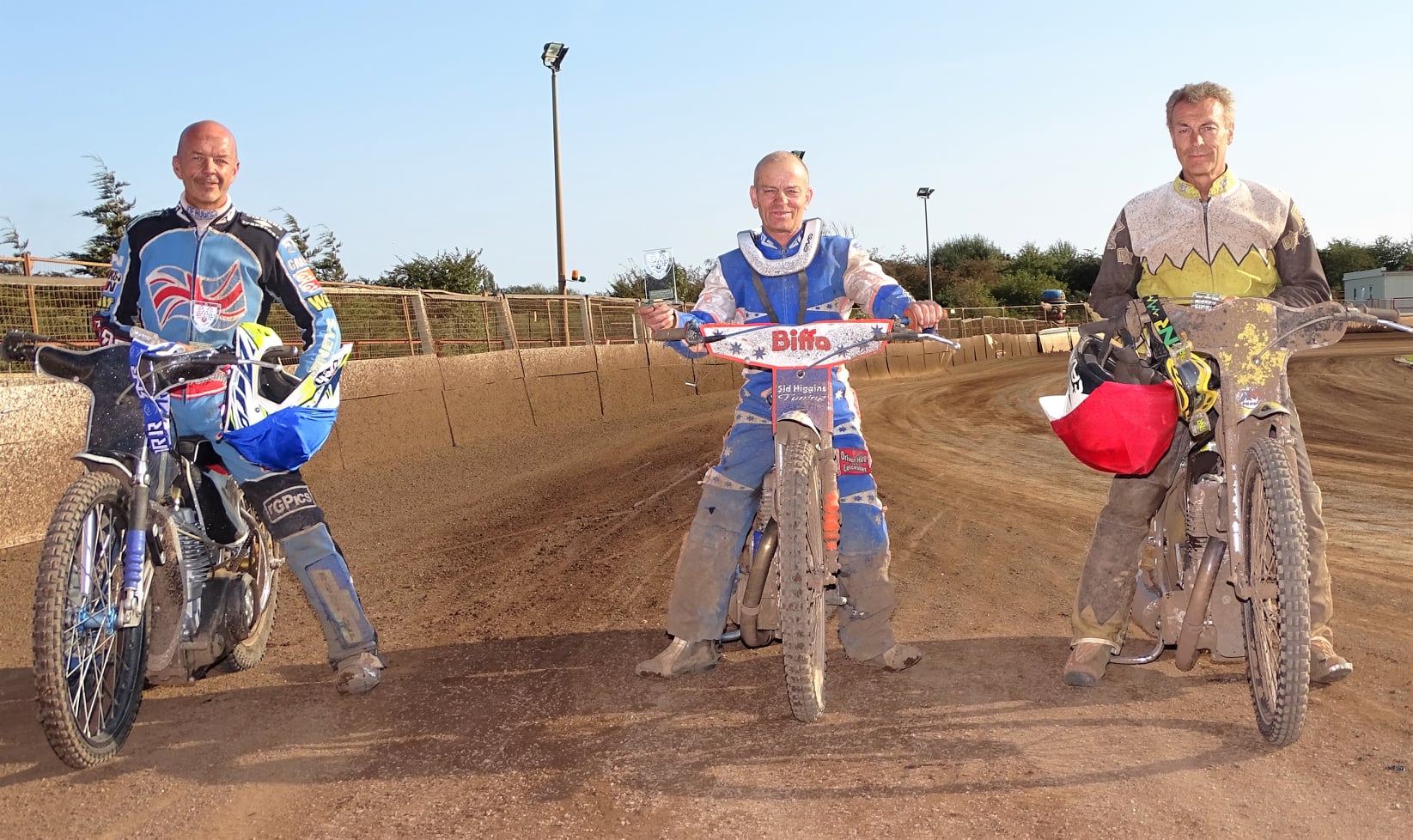