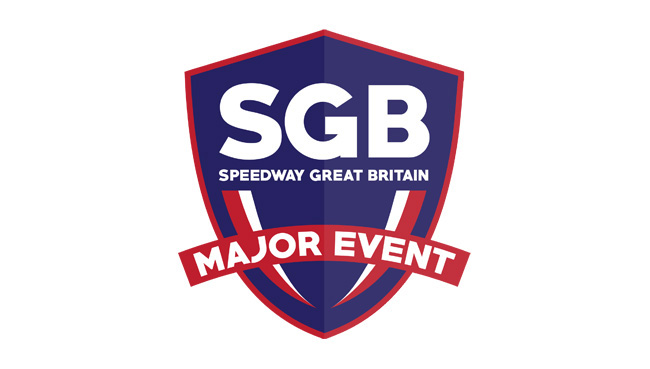 FANS are in for something different when they head to Peterborough for British Speedway’s next major event on Sunday August 6 (2pm).

The SGB Championship Fours will feature all 10 clubs from the league – and the semi-final stage will feature five riders in each race!

The top two clubs from the semi-finals will do battle in the Fours Final itself – all on the same day in a feast of racing at the East of England Arena.

Rob Godfrey, vice-chairman of the British Speedway Promoters’ Association, said: “We have spent a considerable amount of time planning this event to ensure the five-man heats can take place.

“It’s going to be something different, of course we know it’s been done before, but it’s not something fans get to see very often.

“Peterborough is a big, fast track and we feel sure it will be a terrific day of entertainment and fans traditionally travel from all over the UK to come and see it.

“The fact that every club has been accommodated means nobody will be disappointed and the action will be exciting to watch as the race for the final hots up.”

Meanwhile Godfrey has confirmed bosses will do everything they can to secure a new date for the Championship Pairs which was postponed the night before Cardiff.

“It was a major disappointment and a big blow to us all,” he said. “The track covers were on and the rain stopped at 6.20pm. In my opinion we could have started the meeting with nothing more than a 15-minute delay.

“We are already looking to get a new date as soon as we can but to get that line-up back together on the same day isn’t an easy task.

“We will make an announcement as and when we are successful in securing a date and venue.”

THIS is A test NEWS article FOR the NEW website