British Under-19 championship set for EWR 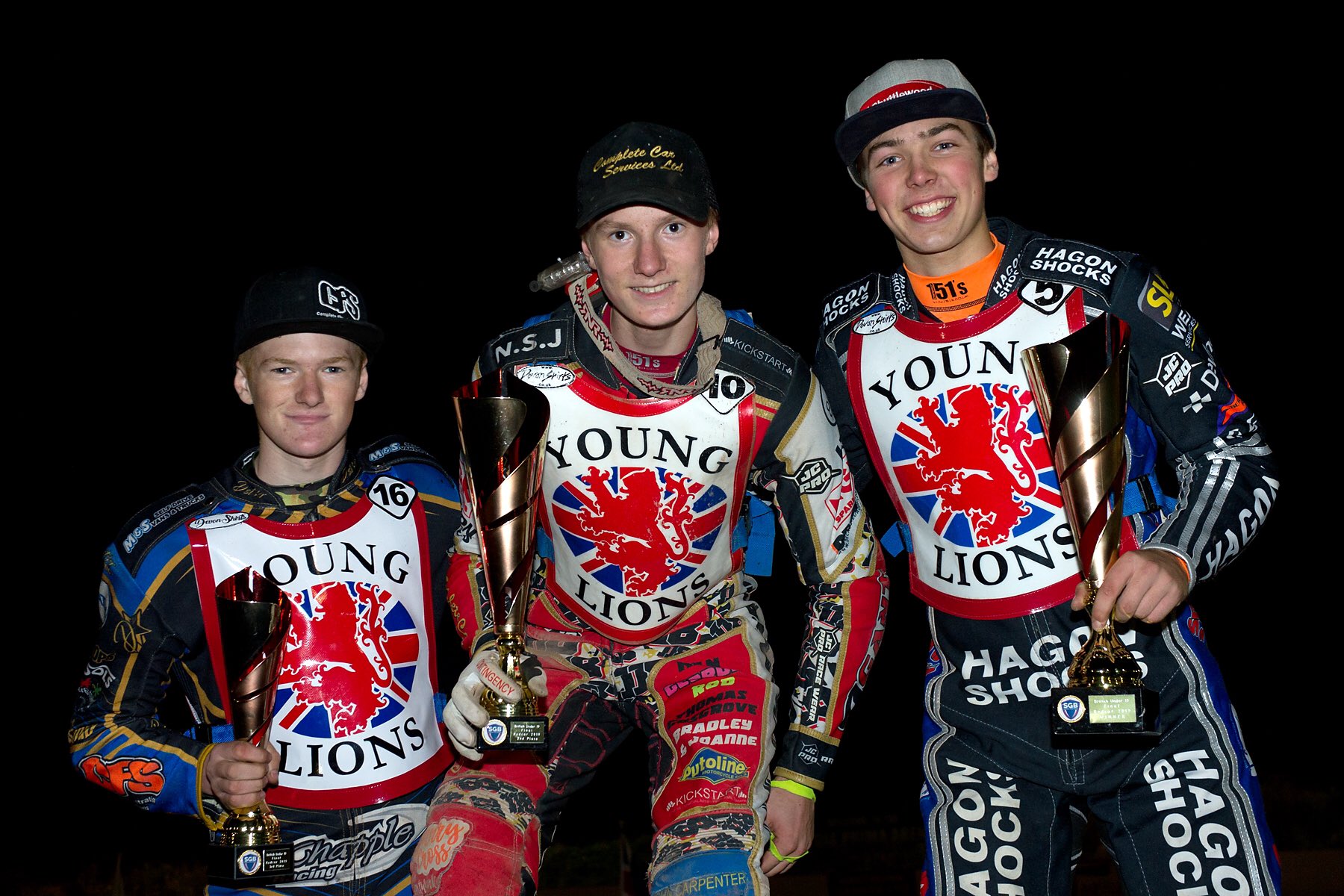 SCUNTHORPE have confirmed they will be hosting the British Under 19 Championship at the Eddie Wright Raceway later this month.

Following the roaring success of two previous meetings at grassroots level with sold out ticket allocation, club bosses have now revealed they will host the showpiece event on Sunday, September 20th at 5pm.

Ipswich racer Drew Kemp is set to defend his title at the Eddie Wright Raceway and tickets, priced £15, will go on sale on Scunthorpe’s website on Monday morning. The price includes parking and a programme.

The news comes shortly after Berwick unveiled plans to host the British Under 21 Final on October 17 – and meetings are also lined up for Plymouth and Belle Vue. Leicester and Ipswich are also working to put everything in place for meetings, including the British Final.

Scunthorpe boss and British Speedway Chairman Rob Godfrey said: “It’s so good to see meetings on the fixture list now and we are thrilled to welcome the Under 19s here to Scunthorpe.

“It should be a good, competitive meeting and, even though it is grassroots level sport, a national title is up for grabs.

“I was honest in saying Monday’s meeting with Leicester here didn’t produce the greatest racing we’ve seen around this place, but with a title on the line I expect the Under 19 lads to really go for it.

“I can’t wait and, as with our previous two events, I would expect the restricted crowd numbers to sell out online. People want to watch live speedway, that is clear.”