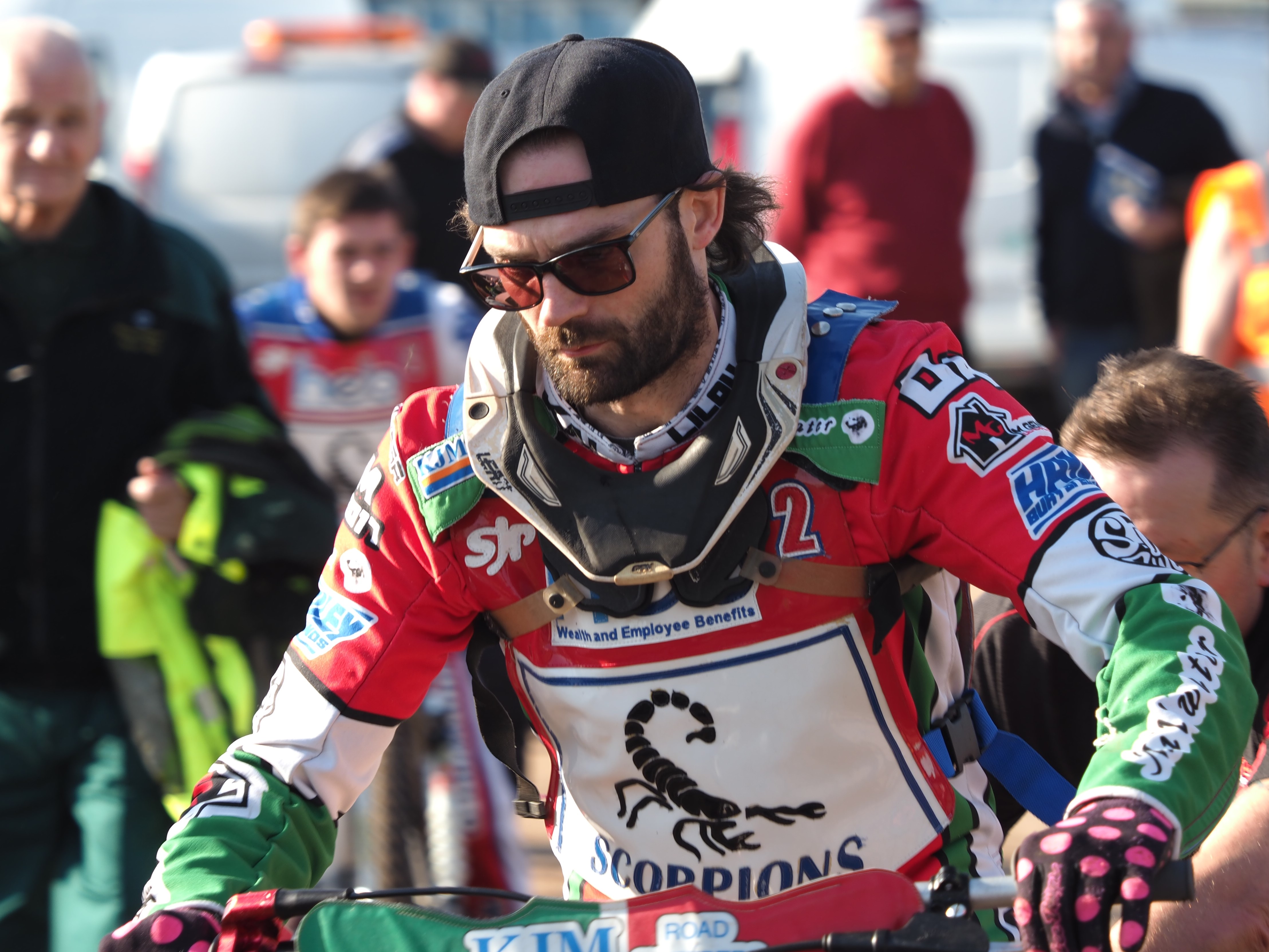 THE fund-raising draw for the dependants of the late Danny Ayres will take place from 3.30pm on Sunday (June 7).

This would have been the day of the Benefit Meeting at Mildenhall Speedway. The draw can be followed on both the Kent TV and ‘Arsey to Classy’ Facebook pages.

Over 30 riders and clubs have sent prizes, including the following:

Scott Nicholls: one of the ‘Claudio’ shirts made famous by Scott’s appearances on TV’s Speedway coverage; a GB Team top; and gloves

Niels-Kristian Iversen: Large selections of hats and beanies along with two team polo shirts and one team jacket

Ben Morley: Fork covers and his Kent coat he wore at the NL Pairs when he won with Danny