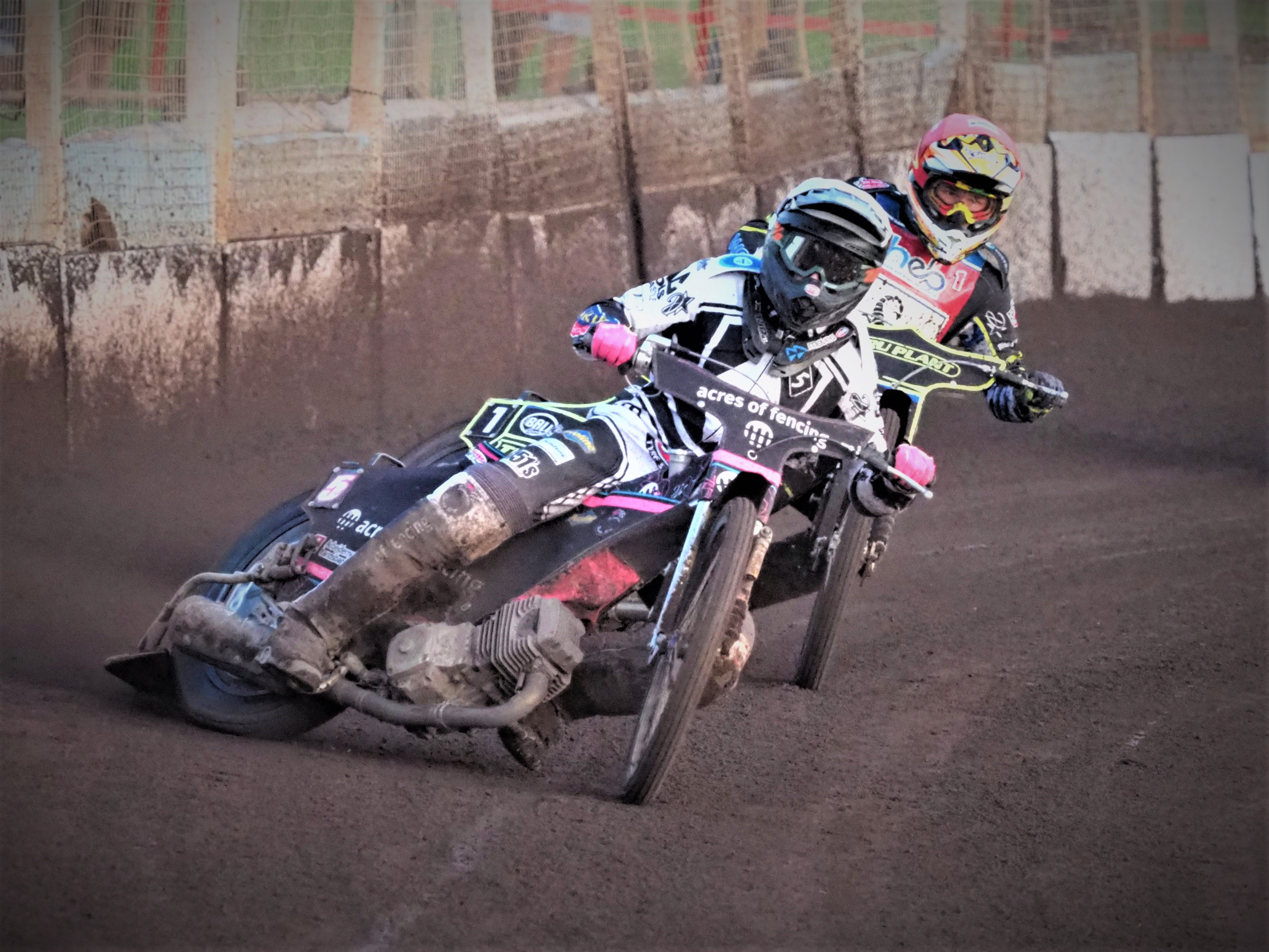 SCUNTHORPE SCORPIONS have announced their third rider for the 2020 season – with terrace hero Thomas Jorgensen returning to race for the North Lincolnshire club for the first time since 2014.

The Danish star joins Jake Allen and Jordan Palin as confirmed starters for 2020.

Jorgensen, aged 27, started his British career at the Eddie Wright Raceway and rode for the club for four seasons between 2011 and 2014, a highly successful spell in the history of Scunthorpe Speedway, with the club bagging the Premier League championship in 2012.

Scunthorpe promoter Rob Godfrey enthuses: “It’s fantastic that Thomas is returning to race for us. He’s massively popular with the fans at Scunthorpe – I’m always being asked ‘When is Thomas coming back?’ and now he is!

“He’s a quality rider who I know can do a superb job for us.

“I want riders who really want to come and ride here, that means a hell of a lot to me, no toing and froing and trying to get you over a barrel, and that’s another reason why Thomas is here, he really does wants to come back.”

Jorgensen experienced a tough season at Newcastle in 2019, and he comes in on an average of 6.47 – a figure he is certain to improve on.

Godfrey adds: “Thomas is living in Boston, so it makes sense for him to come back to Scunny.

“We know Thomas can ride very well around the Eddie Wright Raceway – I have no doubts he’ll get dialled back in very quickly.

“I don’t know what number he’s going to be in the team, that’s up to Dave (Peet, team manager), but I think it’s a solid team we’re putting together.”

Scorpions are expected to announce further riders next week. The BSPA AGM is currently taking place in Coventry, so the full rules for 2020 will be known very shortly.