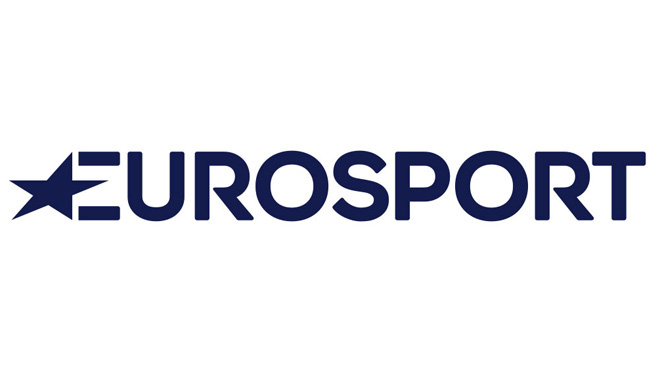 Eurosport, the number one sport destination in Europe, today announces a new addition to its motorsport portfolio after signing a 5-year deal with BSPA (British Speedway Promoters’ Association) to screen British Speedway live in the UK.

Starting in 2020, Eurosport will broadcast live on-site coverage from 18 rounds across the domestic SGB Premiership League season. Highlights from every round will also be available free-to-air on channels Quest and DMAX – also part of Discovery’s UK channel network. Viewers will also be able to stream all the action live and catch-up on demand via Eurosport Player – available anytime, anywhere on desktop and mobile.

All the most exciting action from every round will be captured on @Eurosport_UK Twitter, with near-live action clipping, ensuring fans don’t miss a moment. The latest stories and news will be covered in-depth on Eurosport.co.uk

British Speedway operates across three domestic leagues; The Premiership (top league) the Championship (middle league) and National League (development league). Meetings are run over 15 heats, with teams from all over the UK competing for championship points across a calendar which runs from March-October.

Simon Downing, Head of Factual and Sport Discovery UK, said:
“We’re delighted to add British Speedway to our growing motorsport offer. We see this as a valuable addition to make Eurosport the go-to destination for some of the most exciting two-wheel championships.”

“It’s a fantastic series and we look forward to delivering first-class production and a great viewing experience to what we know is a hugely-passionate fanbase.”

“Eurosport has a rich heritage in motorsport, and we’re very pleased to be able to extend the coverage to free-to-air audiences on Quest and DMAX.”

Keith Chapman, Chairman of the British Speedway Promoters’ Association said:
“We have been thrilled by the interest shown from broadcasters wishing to be part of our exciting sport during our recent tender process. Recognising that media rights are vital to the development of our sport, we set up a separate media working group, led by Adrian Smith from Belle Vue Speedway and engaged the services of an external specialist consultant, Sadie Wigglesworth of Hatfits Limited, to lead us through this important process and we are delighted to have concluded a long-term partnership with a major broadcaster in Eurosport. A significant atttraction for us has been the strong free-to-air component, with British Speedway being available on Quest and DMAX from 2020 onwards. This enables greater access for existing speedway fans as well as providing new platforms to attract a wider audience to this great sport.”

About Eurosport: Eurosport is the number one sport destination in Europe, fuelling the passion of fans and connecting them with the greatest sports events in the world. As the Home of the Olympic Games in Europe, Eurosport delivered the ultimate Games experience for PyeongChang 2018 reaching both record linear and digital viewership across localized Eurosport services. Firmly established as the Home of Cycling, Grand Slam Tennis and Winter Sport, Eurosport channels – Eurosport 1, Eurosport 2 – reach 242 million cumulative subscribers across 75 countries in Europe, Asia Pacific, Africa and the Middle East. Eurosport.com is Europe’s No 1 online sports news website with an average of 42 million unique users per month and, along with the Eurosport app (available on iOS and
Android), the only place to watch Eurosport anytime online, on mobile and on tablet devices. Eurosport Events specializes in the management and promotion of international sporting events. More information is available by visiting corporate.eurosport.com.