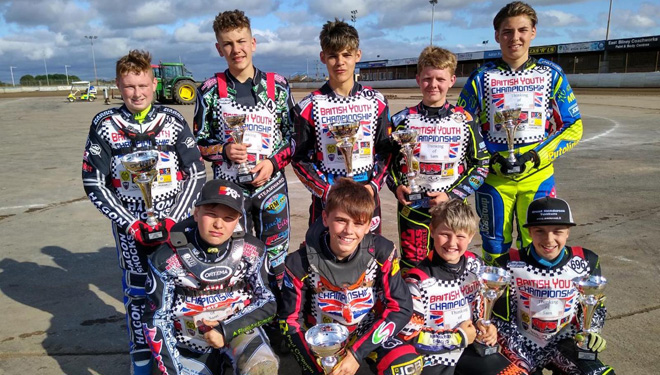 The 500cc section contains a host of participants who would have competed at league level this year, whilst a new format for the 125cc section has seen riders split into two classes, with those in Group A competing for the title whilst Group B runs as a support class.

Vatcher said: “It has been well documented the number of British riders who have started their careers in this series, and none bigger than the current European Champion Robert Lambert.

“As well as a hotly contested 500cc class, there is also a British title to battle for in both the 250cc and 125cc classes.”

Admission to Scunthorpe on Sunday (5pm) is strictly by pre-booked ticket only with full Covid-19 procedures in place.

Photos from British Under-19 championship