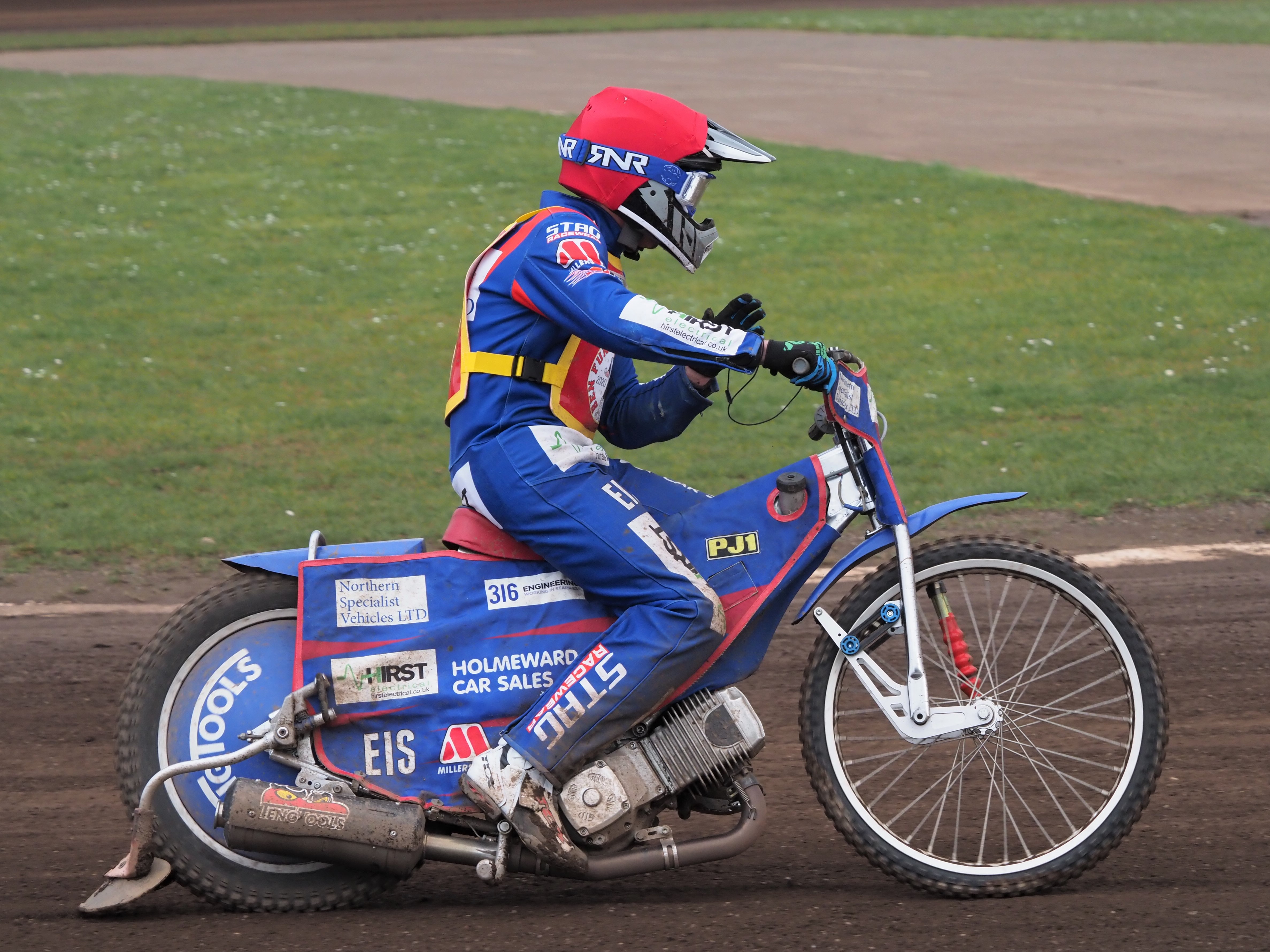 HEB Scunthorpe Scorpions’ promoter Rob Godfrey says that he is “gutted” that the Josh Auty Testimonial on Sunday (March 22nd) has been postponed due to the Coronavirus pandemic.

The whole of professional speedway in the UK has been suspended until, at least, April 15th.

The statement reads: “British Speedway’s new season has been suspended with immediate effect.

“The decision has been taken in line with other sports following the latest update from the government on the Coronavirus crisis.

“This suspension will be reviewed on April 15 and the situation will be monitored by the British Speedway Promoters’ Association and Speedway Control Bureau on a daily basis between now and then.”

The season-opening Ben Fund Bonanza did take place at the Eddie Wright Raceway last Saturday, following the government guidelines at the time.

Godfrey, who is the British Speedway Chairman in addition to Scunthorpe boss, says the decision was inevitable, but still taken very reluctantly.

He says: “If we could have done anything to get on the fixtures for another week, we would have done, but unfortunately there’s no way we can – people’s safety has to come before everything else.

“Most of the meetings in the next week were testimonials and farewells and that sort of thing. There’s was Todd Kurtz’s testimonial and Robbo’s (Stuart Robson) farewell and Middlo’s (Neil Middleditch) testimonial at Poole next week as well. I’d have loved for those meetings to go ahead.

“Of course, at Scunthorpe, we had Josh Auty’s testimonial coming up this Sunday. Josh has put everything into Scunthorpe Speedway for so long, and I’m truly gutted we’ve had to postpone his meeting.

“Whenever we do open this season, I’ve pledged to Josh that, if possible, he can have our first meeting back, although it’s up to him when he wants to stage it.

“I want the place packed once we do get Josh’s meeting on, because he deserves that for his dedication and efforts towards Scunthorpe Scorpions. He’s a true club legend.”

Auty posted on his Instagram account: “All British Speedway is suspended until the 15th April. My testimonial will be arranged at a later date when British Speedway finally resumes. I wish you and your families all the best throughout this difficult time. Stay safe.”

Scunthorpe’s press and practice this Friday (March 20th) has also been postponed.