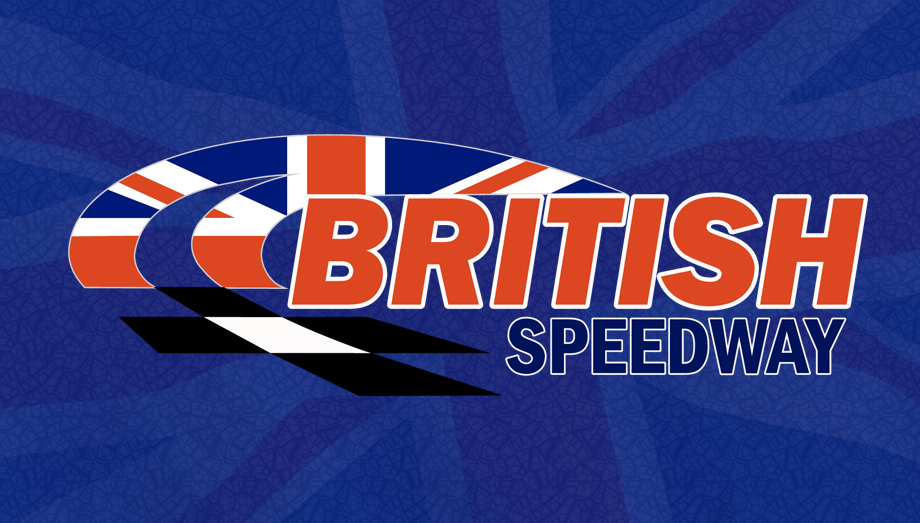 BRITISH Speedway Promoters’ Ltd can now confirm the structure of the 2023 season following this week’s AGM in Coventry.

All clubs present confirmed their intention to race next year, with Leicester moving up to the Premiership as expected.

This means the top-flight will comprise seven clubs, with nine clubs contesting the Championship after the welcome news that Armadale Stadium is set to be available enabling Edinburgh to continue.

Key changes include the return of the aggregate bonus point in both leagues after a strong response in favour from a poll held on social media in mid-season.

Promoters have also agreed to extend the Super Heat concept, again in both leagues, to cover the scenarios of meeting draws and also tied scores on aggregate.

With an extra club in their league, the Premiership have returned to a knockout format for their Cup competition, and they have also retained the Pairs which will be staged over three rounds.

There is a new play-off format for the Championship designed to eliminate the issue of the top two clubs being left inactive during early autumn, and both leagues will have a cut-off date of August 31 in order to allow for a timely start to the play-offs.

The Championship had originally indicated their intention to run a 2 home, 2 away league format. However, analysis of the calendar suggested the additional fixtures would present a risk of clubs being unable to complete their schedules prior to the cut-off.

Therefore, the Championship have agreed to continue with the 1 home, 1 away league format, and will also revert to an early-season regionalised group competition, with semi-finals and Final for those who progress.

And a significant development is a tie-up between the BSPL and MYLAPS which will see transponders rolled out to all Premiership and Championship clubs during the 2023 season.

This technology will provide accurate information for live timing, and assist in resolving close finishes, and will also be made available to Eurosport and the British Speedway Network for use during their broadcasts.

MAJOR EVENTS
Dates and venues to be confirmed in early 2023.

NATIONAL DEVELOPMENT LEAGUE
The AGM for the National Development League will be held on Tuesday November 29. However, the BSPL are delighted to confirm that initial acceptance has been given for Workington/Northside to join the league in 2023.