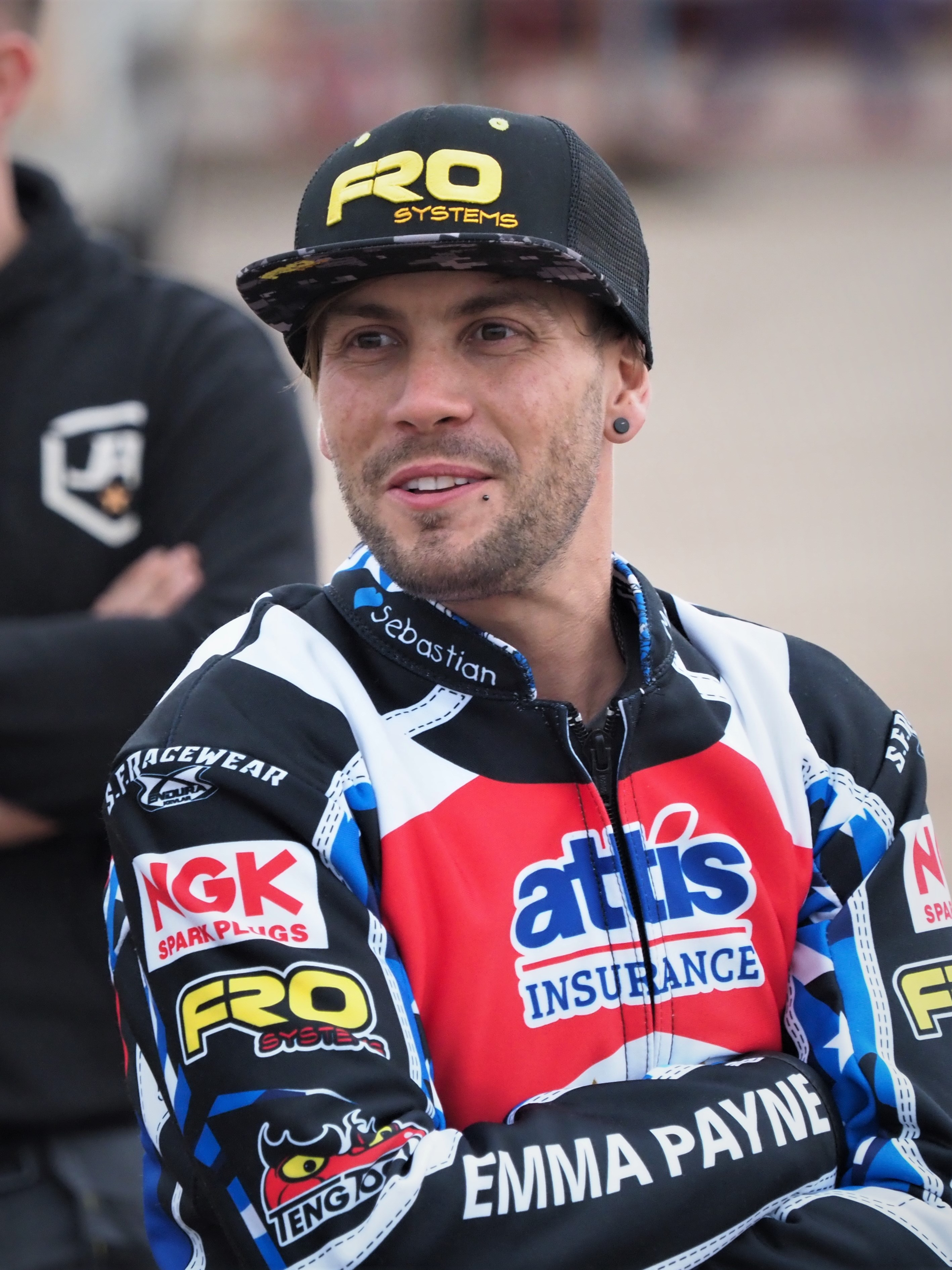 THE draw has been made for the National League Riders’ Championship at Scunthorpe’s Eddie Wright Raceway on Sunday, September 25 (3pm).

All clubs in the NL are represented with the event being staged for the first time since 2019 when Anders Rowe was victorious at the Eddie Wright Raceway.

Meanwhile, Adam Roynon took the title way back in 2006. Roynon will be representing Plymouth, his NL club, but will have plenty of home support, since he completed the season riding for Scunthorpe in the Championship.