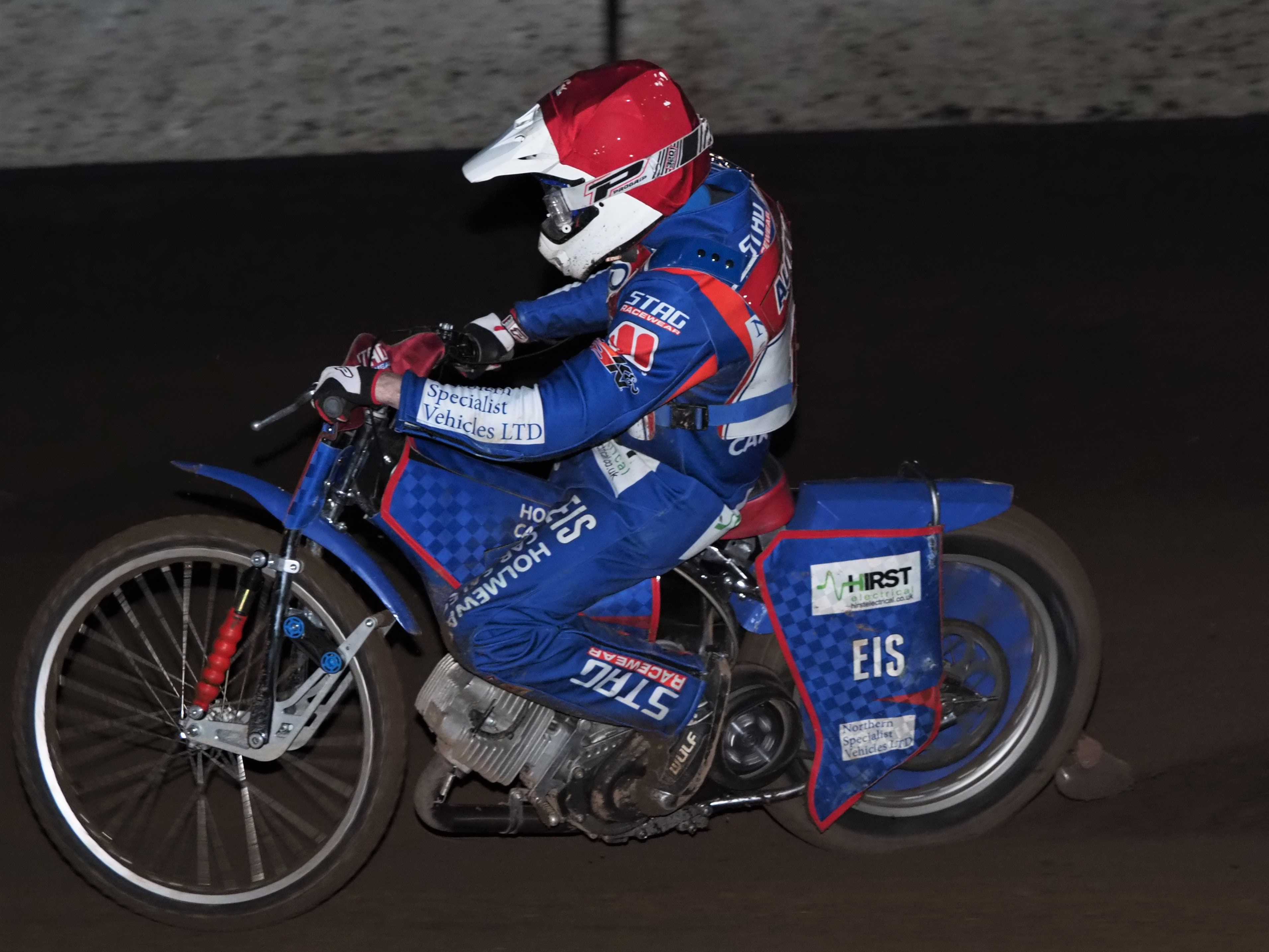 SCUNTHORPE Speedway are planning to start their 2022 season with Josh Auty’s testimonial meeting.

The date penciled in for the meeting is Good Friday (April 15).

The meeting was originally due to be held in March 2020, but it was called off just a few days in advance when the speedway season was suspended due to Covid-19.

He was released in June 2021 to enable Attis Insurance Scunthorpe Scorpions to sign Adam Ellis. But Scunthorpe promoter Rob Godfrey said it wouldn’t make any difference to the club’s plans to stage Auty’s testimonial and he’s been true to his word.

Godfrey said: “I have spoken to Josh about his testimonial. I’m planning for it to be our opening meeting and for it to take place on Good Friday. Just in case of a rain-off, which we hope doesn’t happen, I’ll keep Easter Sunday free for him as well.

“Josh is a club legend – he remains the only Scunthorpe rider to have won three league titles with us. I’m sure the fans will turn out in force for him and will make it a day to remember.”

* NEW signing Zaine Kennedy has commented on his twitter account: “Happy to be fixed up for 2022 with Scunny. A place I go well, so hopefully a big year!”. Scorpions are due to announce a further signing next Thursday.