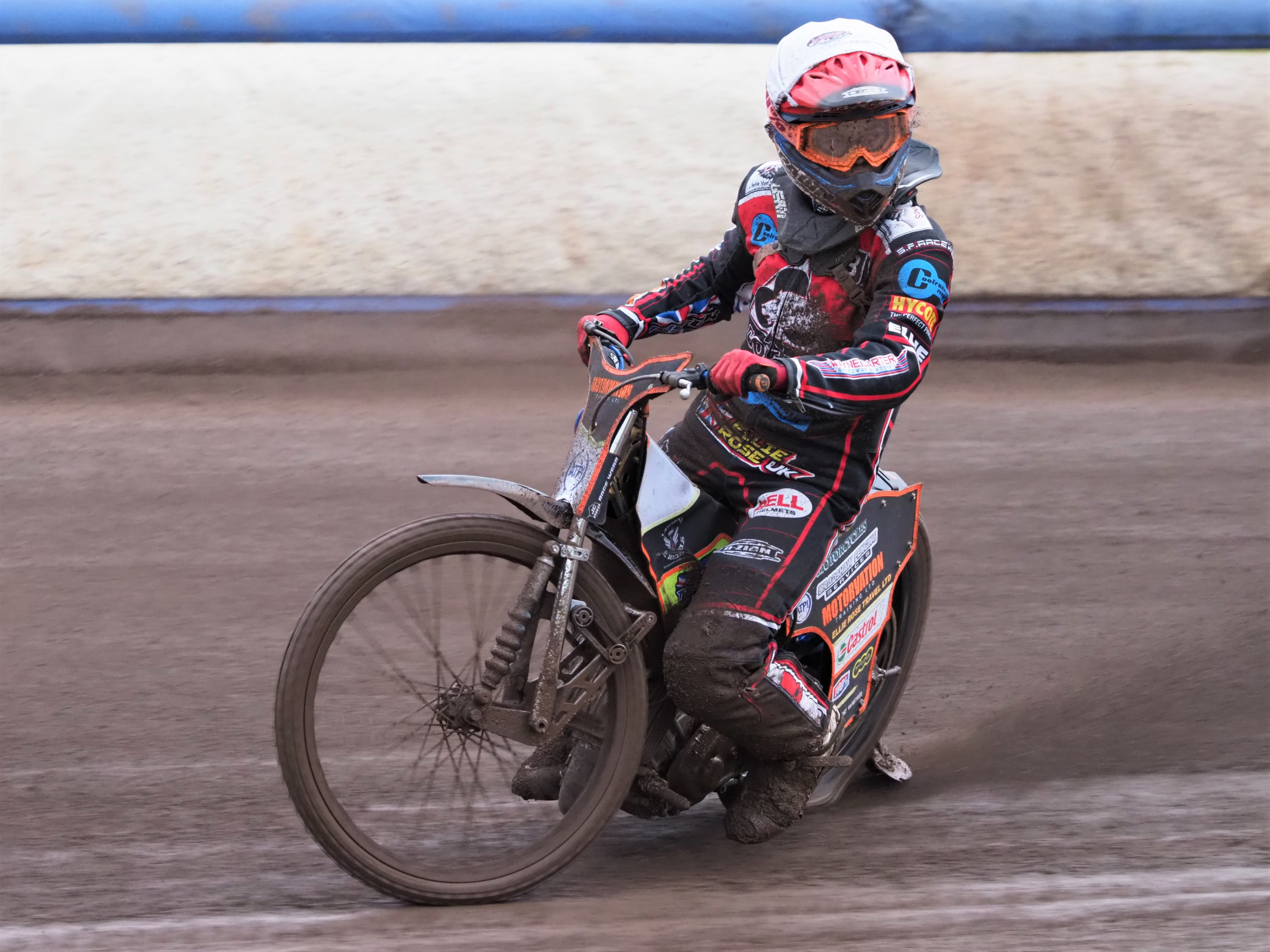 SCUNTHORPE SCORPIONS have continued to piece together their SGB Championship side for 2020, with the news that 15-year-old Jordan Palin is confirmed as a starter next season at the Eddie Wright Raceway.

Scunthorpe owner Rob Godfrey announced – way back in March, before the 2019 season had started – that he would hand Palin a team place in 2020, and he’s been as good as his word.

Palin celebrates his 16th birthday next February. As a 15-year-old, he has been eligible to ride in the National League for Belle Vue this season, where he rose rapidly from reserve to heat-leader and spent the closing part of the season occupying the No 1 spot for Colts.

He has also won the 500cc class of the British Youth Championship this season.

Godfrey says: “I knew all along that Jordan was a massive talent and he’s proven that at Belle Vue in the National League this season.

“It’s always a steep learning curve for a youngster coming into any league, but he’s dealt with the National League and he’s now ready for that next step, which is the Championship.

“I said all along that I would hand Jordan a reserve race-jacket with Scorpions in 2020, and I’m not backing down on that promise.

“The lad’s got it all. He can trap, he can pass and he’s ambitious.

“He’s got the right backing and that’s also important. He’s got the vast experience of Wayne Carter in his corner. Jordan’s family are also right behind him, and they support him all the way.

“It’s going to be an exciting journey for Jordan and Scunthorpe Scorpions and it starts next spring – I can’t wait”, Godfrey concludes.

Palin joins Jake Allen as confirmed riders in the 2020 Scorpions. One further rider may be announced in advance of the BSPA AGM in November.